As you’re probably aware, because it’s all over the blogosphere, today is Pi Day.

Now I’ll play the geek card: 22/7 represents the ratio between the circumference and the diameter of any circle and it’s decimal approximation is the non-repeating, non-terminating 3.141592653589…

Too much for ya, eh? That’s ok…. me, too.  Once I left college and stopped teaching all of that math went bye-bye.

It’s not, however, too much for my friend Kristin.  Kristin is the blogger/photographer/mathematician that I met in photography class.  Because she’s  the picture of enthusiasm for whatever she does, be it photography, travel, blogging, fashion, running, and, dare I say, work, Kristin didn’t hesitate when I suggested a Pi Day Recipe Swap.

Get this: Kristin’s great-grandmother was a chef in a hotel in Miami.  GREAT-GRANDMOTHER!  Can you imagine a WOMAN being a hotel chef more than 80 years ago?  It was certainly not standard for a woman to work outside the home in the 1920s, but with the Great Depression looming, a mother does what she has to do to support her family.  But becoming a chef in not only a male-dominated field but a male-dominated world?  I’m in awe of this woman! 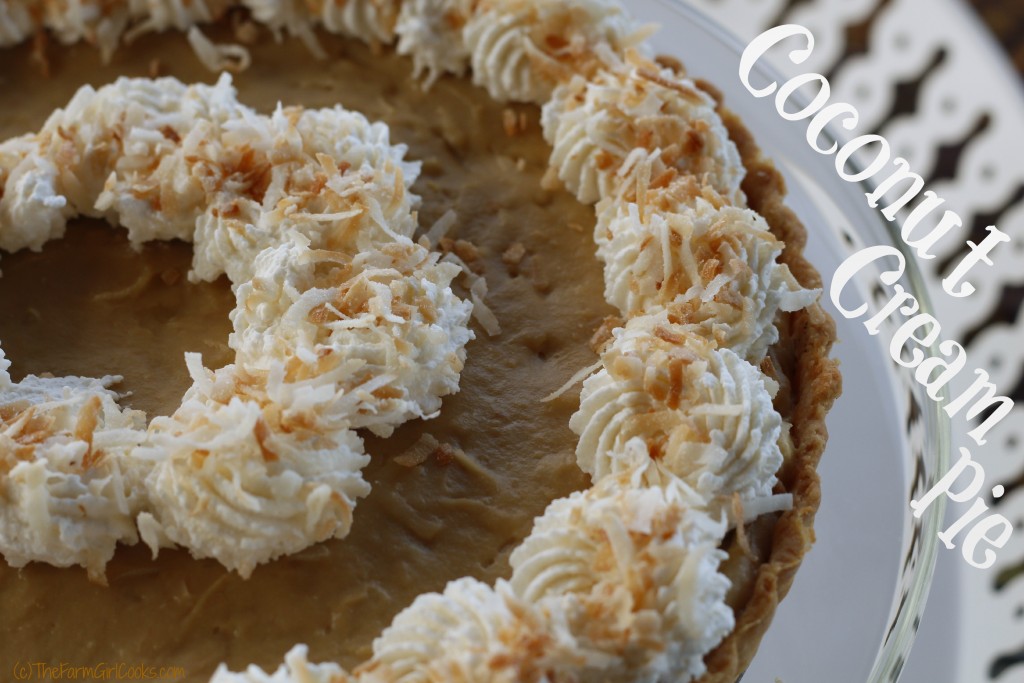 I don’t know about you, but I don’t like to clean.

I like the house BEING clean, but the whole process of getting there? Not my favorite thing to do, especially on a weekend.

And so, not surprisingly, I passed that gene down to my beloved offspring.

He will do anything to get out of cleaning, even if that means exploring mathematical concepts.  He knows he can distract me because 1) I hate cleaning and 2) I will take any opportunity to teach him something.

We were packing up a box of math manipulatives and he found some fraction circles.  As he played with them, stacking and sorting the colored pieces, I took a piece of copy paper and folded it in half.  Then I took another one and folded it into quarters, and another into eighths.   I showed him how one quarter of the paper covers exactly the same amount of area as two-eighths.  Then he pointed out that two-quarters is the same as one half.

And how many eighths are equivalent to one half?
FOUR!!!  He was so excited to know the answer.

We moved from paper rectangles to these cute multicolored circles.  Mr. Distract-o pointed out that each of the circles is cut into perfect pie shapes and, “is it lunchtime yet?”.  In our set, the full circle is white, the halves are yellow, the thirds are pink, the quarters are blue, etc.  Thomas was able to see that one half and two quarters are the same by matching the colors (showing they are equal sizes) and stacking the pieces.

“How many thirds are equivalent to one half?”  *thinking… thinking…*

He looked at me as though I had two heads.

So much for cleaning, but not the math lesson.  That goes on and on because we really do use math every day despite our protests to the idea when presented by just about every math teacher we ever had.

In case you’ve forgotten, and it’s totally ok if you have, no thirds are equivalent to one half.  This is where you have to get a common denominator and well, that was too much for us since the boy is just now mastering multiplication and division facts. 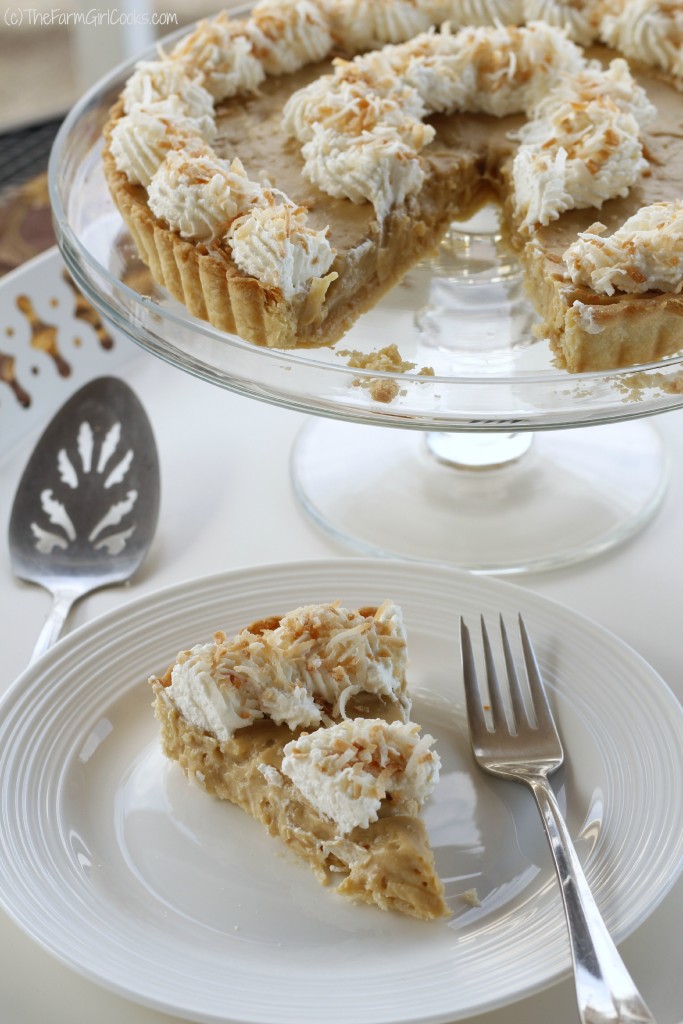 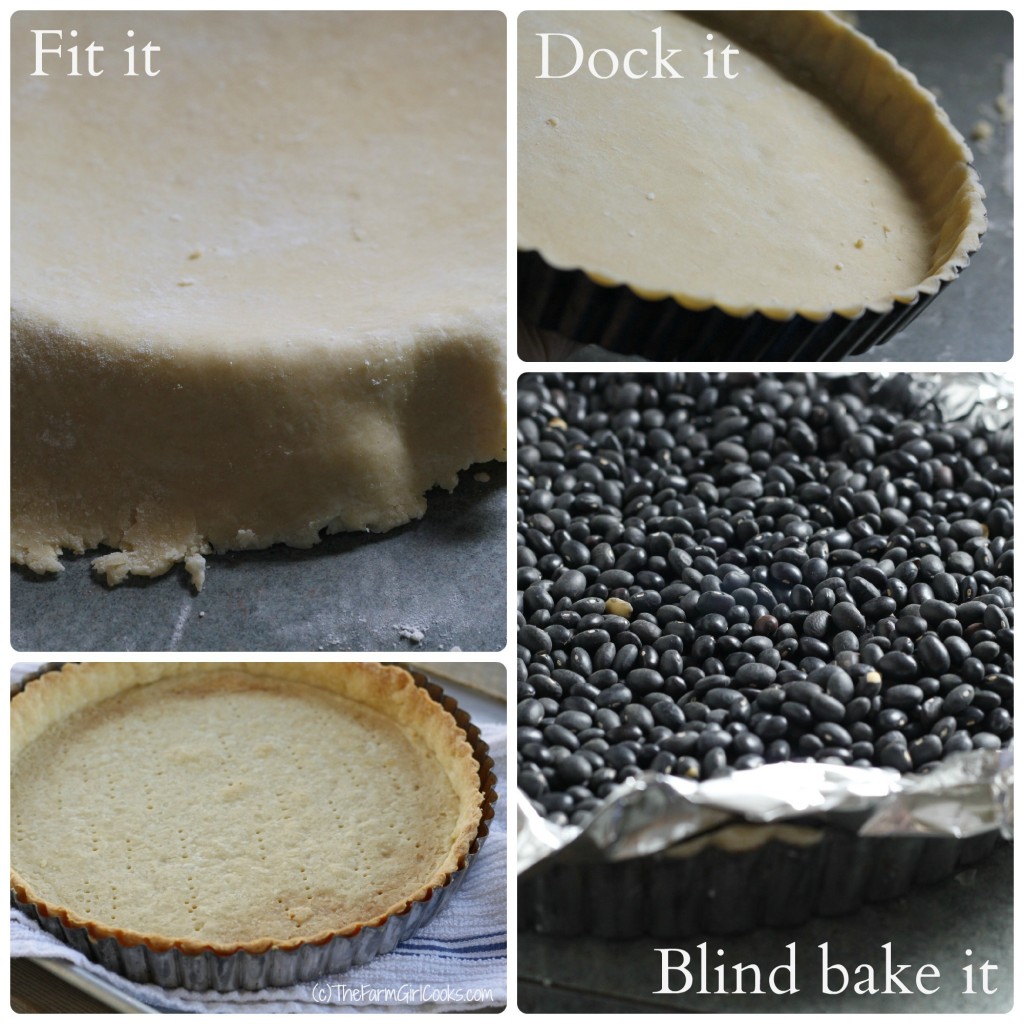 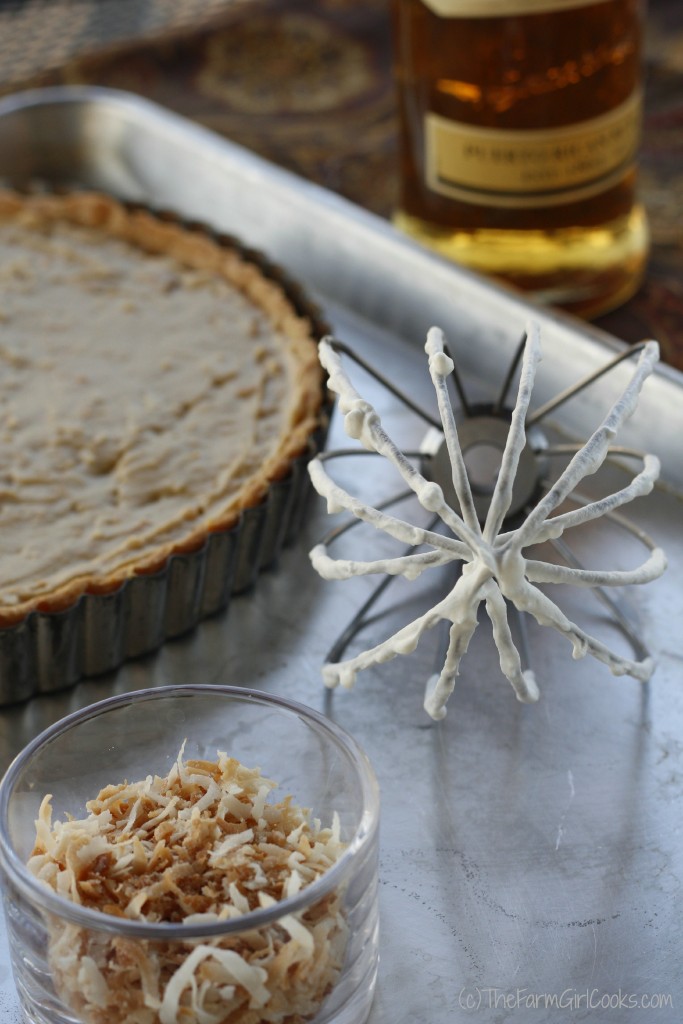 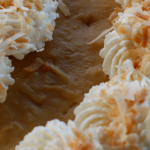 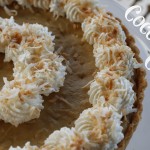 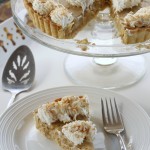 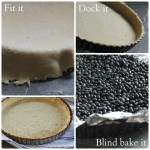 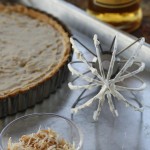